Termite infestations may require more than one treatment. Termite infestation should be monitored yearly to protect your home or business. If you are experiencing a problem with termites, give us a call and request a free pest control consultation.

The western subterranean termites are found along the west coast as far south as western Mexico. They extend eastward into Idaho and Nevada. Subterranean termites are usually found in the soil or close to a moisture source. They build earth tubes to the food source (wood or other cellulose). They can cause severe structural damage. Colonies typically contain 50,000 to 100,000 individuals but up to a million is possible. The queens are literal egg factories and can live up to 30 years. Workers can live as long as 5 years.

Control requires poisoning the soil where they live. There are now several newer non repellant pesticides that work very well and last for many years.

Dry wood termites, as the name implies, are not dependant on moisture. They are found usually when swarming occurs from spring through autumn. Dry wood termites live in attics, doors, roof edges and almost anywhere a foot supply (wood exists). They are primarily a warm climate insect but are sometimes transported to the north in furniture.

Treatment requires tenting of the infected home and either fumigation or heat treatment. Newer techniques include removing the infested area and treatment with residual chemicals.

Have a pest problem? Call us today for a quote and custom pest management solution!

Request a Quote or Ask the Doc a Question!

“I have been using your company to make sure that I don’t have any uninvited guests into my home for the past 14 years. I have found your service to be excellent with prompt professional service. Best of all, I have not had any problems with mice, ants or other trouble makers. A little prevention is the best cure. Thank you for your service.” 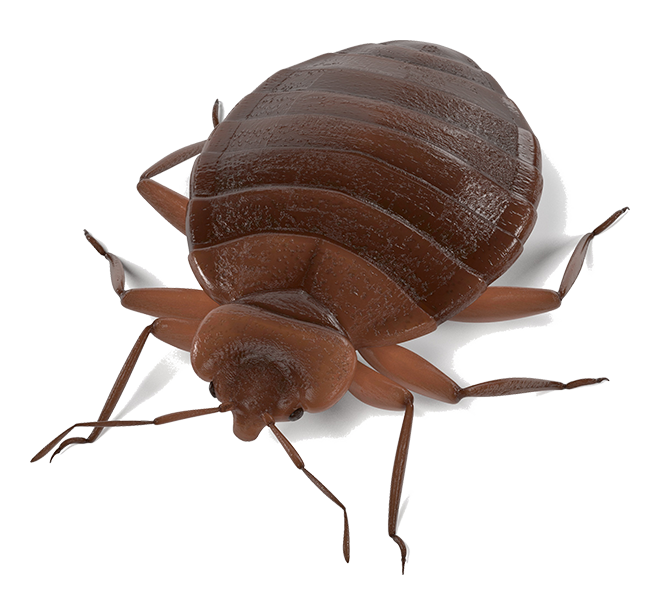 Get Rid of Bed Bugs!

It’s tough to kill be bugs on your own. Learn how to avoid a bed bug epidemic and rid yourself from unwanted bed bugs. Learn More…

We Work The “Bugs” Out Of Your Life… Naturally!